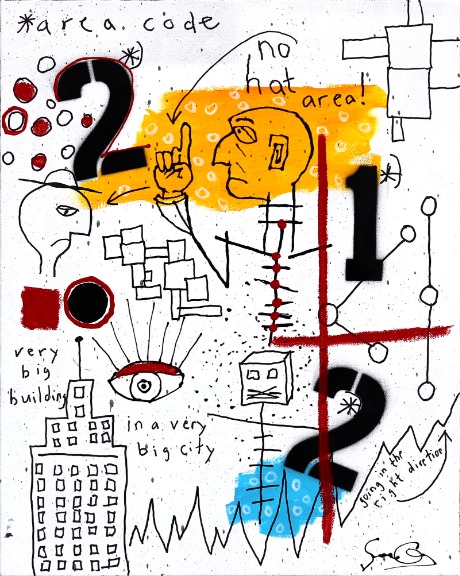 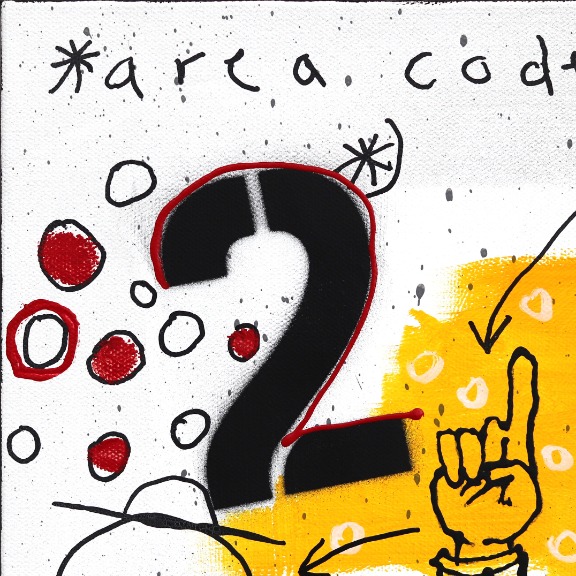 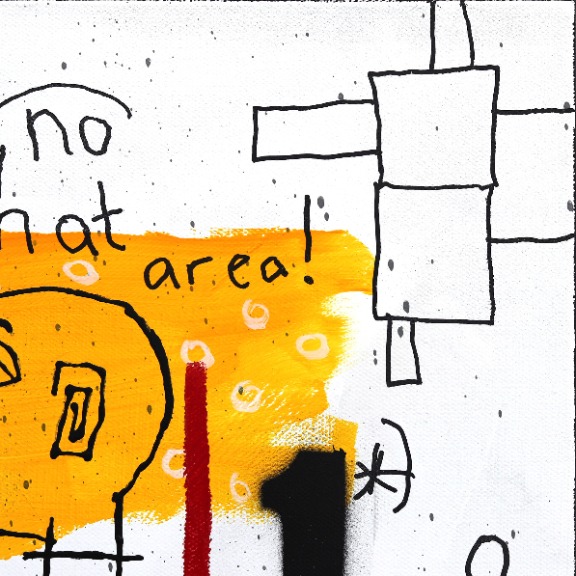 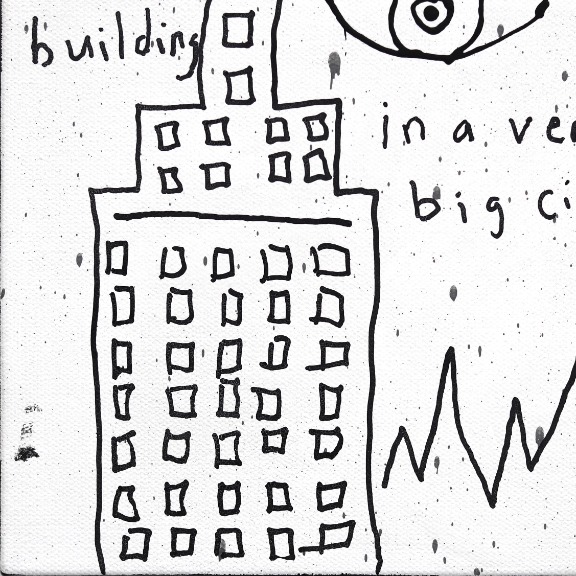 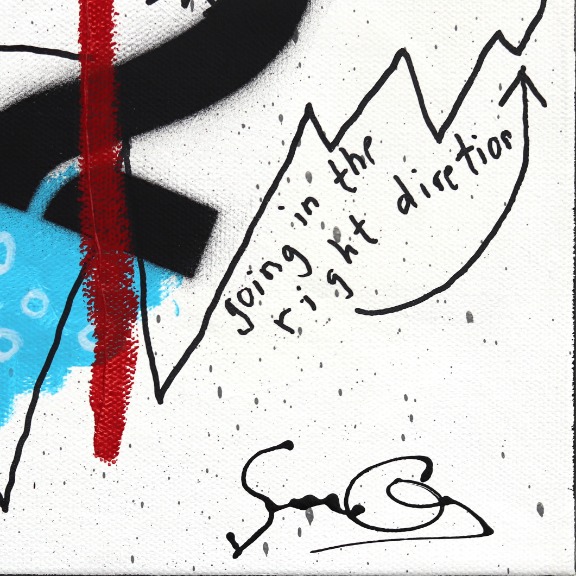 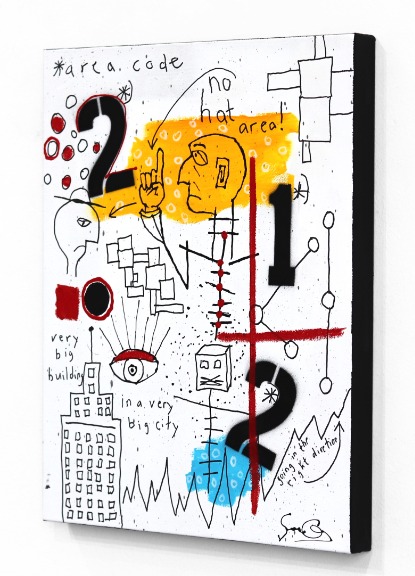 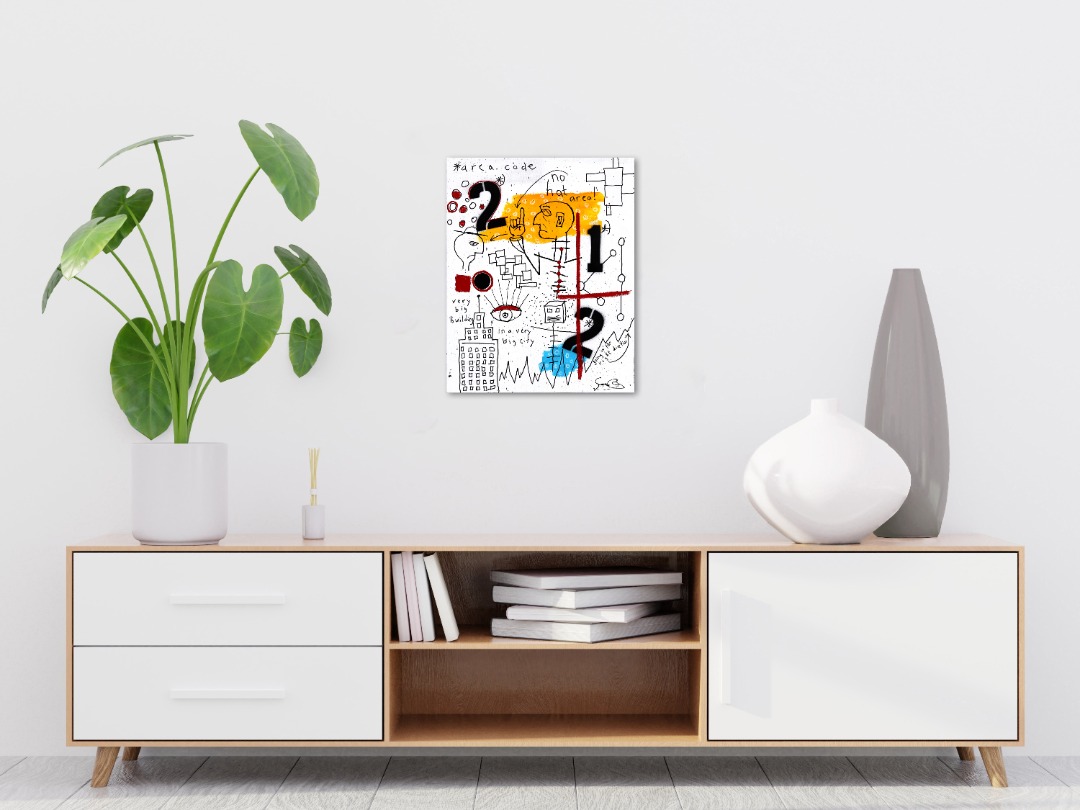 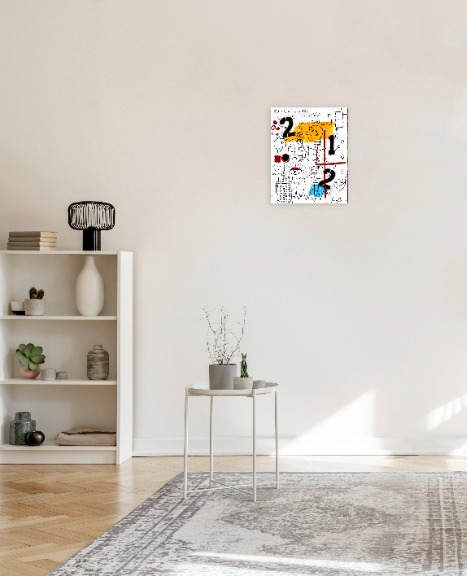 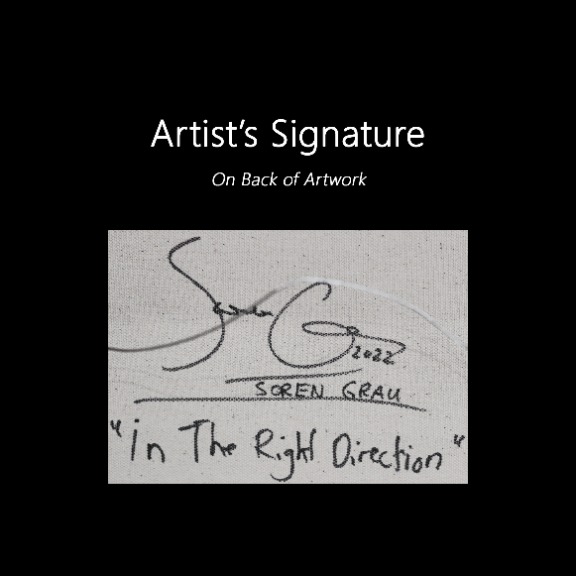 In The Right Direction

This 20-inch high and 16-inch wide one-of-a-kind painting is stretched, wired and ready to hang. The sides of this original mixed-media artwork are painted and it does not require framing. It is signed by the artist on the back. Convenient local Los Angeles area delivery. Affordable Continental U.S. and International shipping available. A certificate of authenticity issued by the art gallery is included.

Soren Grau is an artist from Denmark who has lived in Los Angeles for the past 12 years. Each of his artworks conveys both personal meaning and ambiguity, to be interpreted differently by each person. His cultural commentary runs parallel to our social consciousness. The pure pleasure of creating is the driving force behind his painting. He believes that art need not be complicated and that art is for everyone.

“Whatever an artist does, they put a piece of their soul into the artwork,” explains Grau. “In that way, you can show who you really are. You can make yourself individual by creating something unique that is a part of you but that can also be a part of those who see it and experience it.”

A self-taught artist, Soren Grau has won numerous industry awards for his aesthetically pleasing drawing style, graphics, and loud colors. His artworks are represented by Artspace Warehouse Los Angeles and have been collected by international companies, including Red Bull, HBO, Toyota, and FX (Fox), as well as internationally by private art lovers. 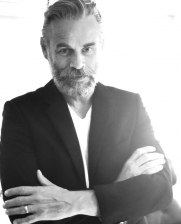 Earth And The Planets

Colors of the City Mood