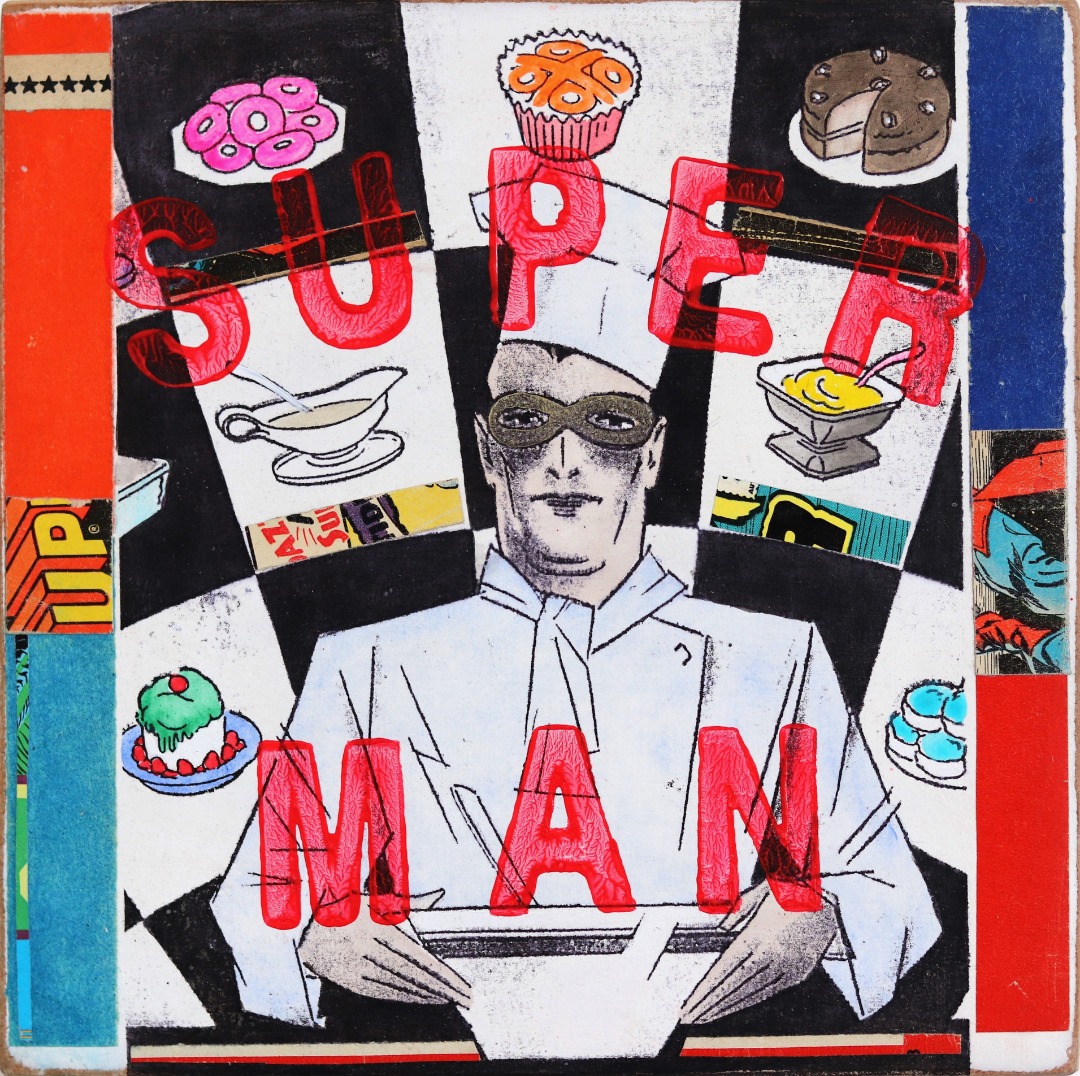 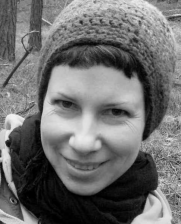 Kati Elm is inspired by reminders of past decades. She often uses graphics from recycled print materials from the 1930s to 1960s, such as advertisements, East German school books, comic books, recycled magazines, children’s story books and fairy tales.

Elm operates her own workshop and atelier in Berlin, Germany where she creates each artwork from scratch, starting out by cutting the wood and assembling it. An individual and unique personality and soul is crafted into each artwork with the application of imagery and acrylic paint.
Her creative career began in the world of fashion and fabric design. She experimented with her own ideas and tailored them into reality, but wasn’t satisfied with the limitations in this field. Her urge to have more freedom in expressing her creativity led to painting, drawing and finally realizing that small format wood artworks would be her preferred medium.

Since 2009, Kati Elm has exhibited at the Affordable Art Fair Los Angeles, Seattle and New York, and continues to exhibit at various galleries in Germany and Switzerland, in addition to the United States. 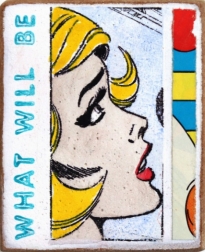 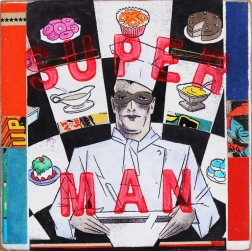 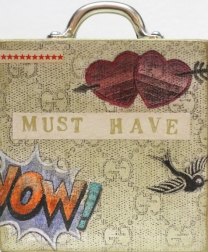 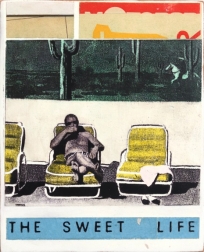 Life in the Sun 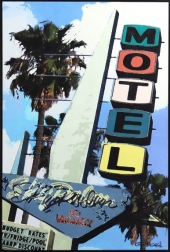 Rise Up - Artists for Charity Artwork 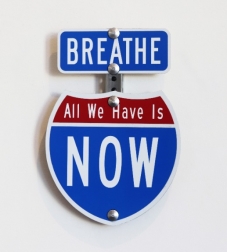 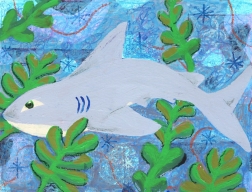