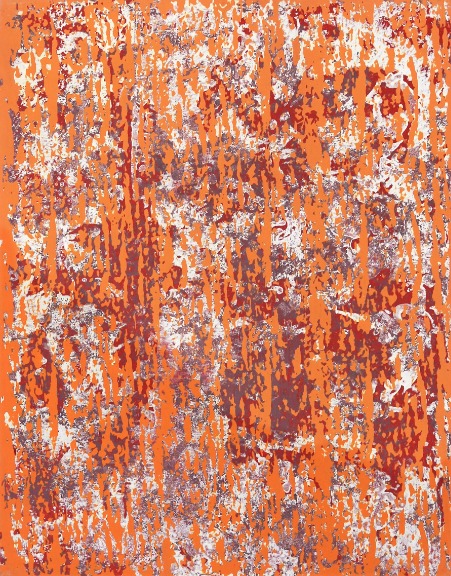 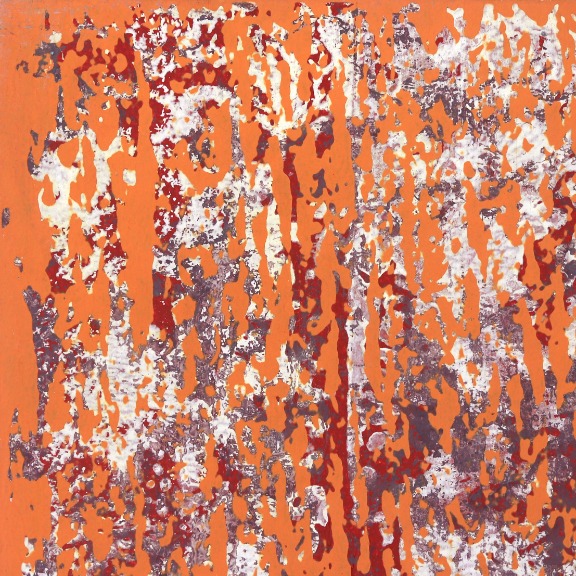 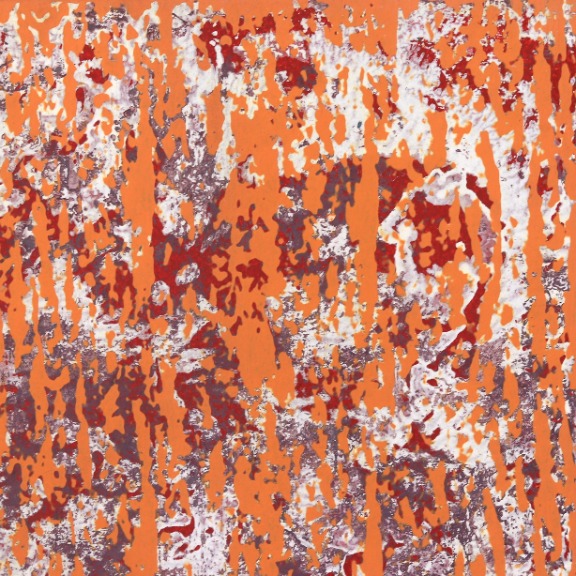 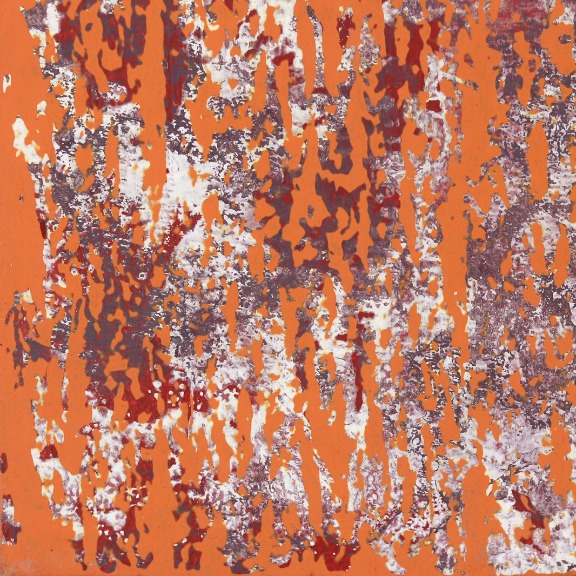 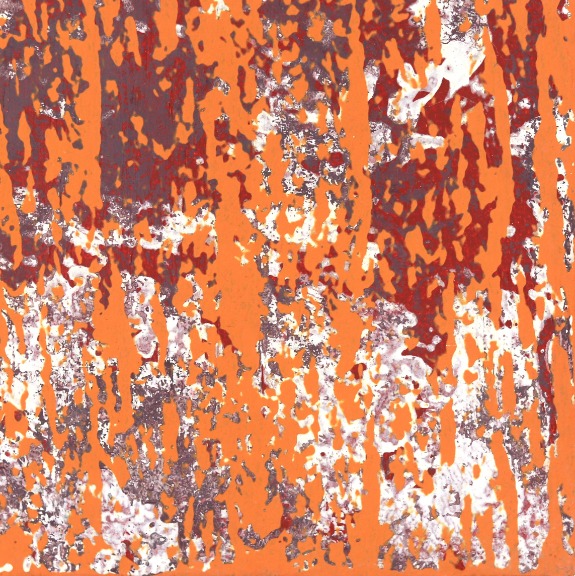 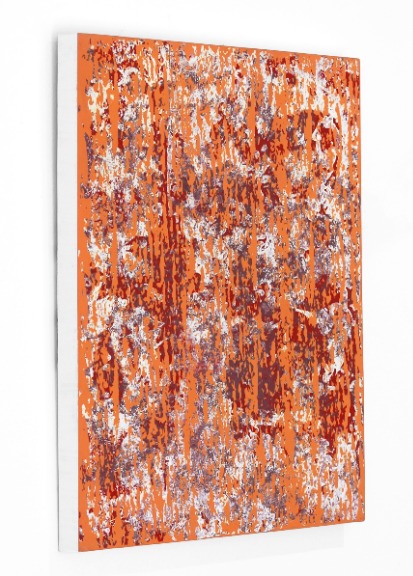 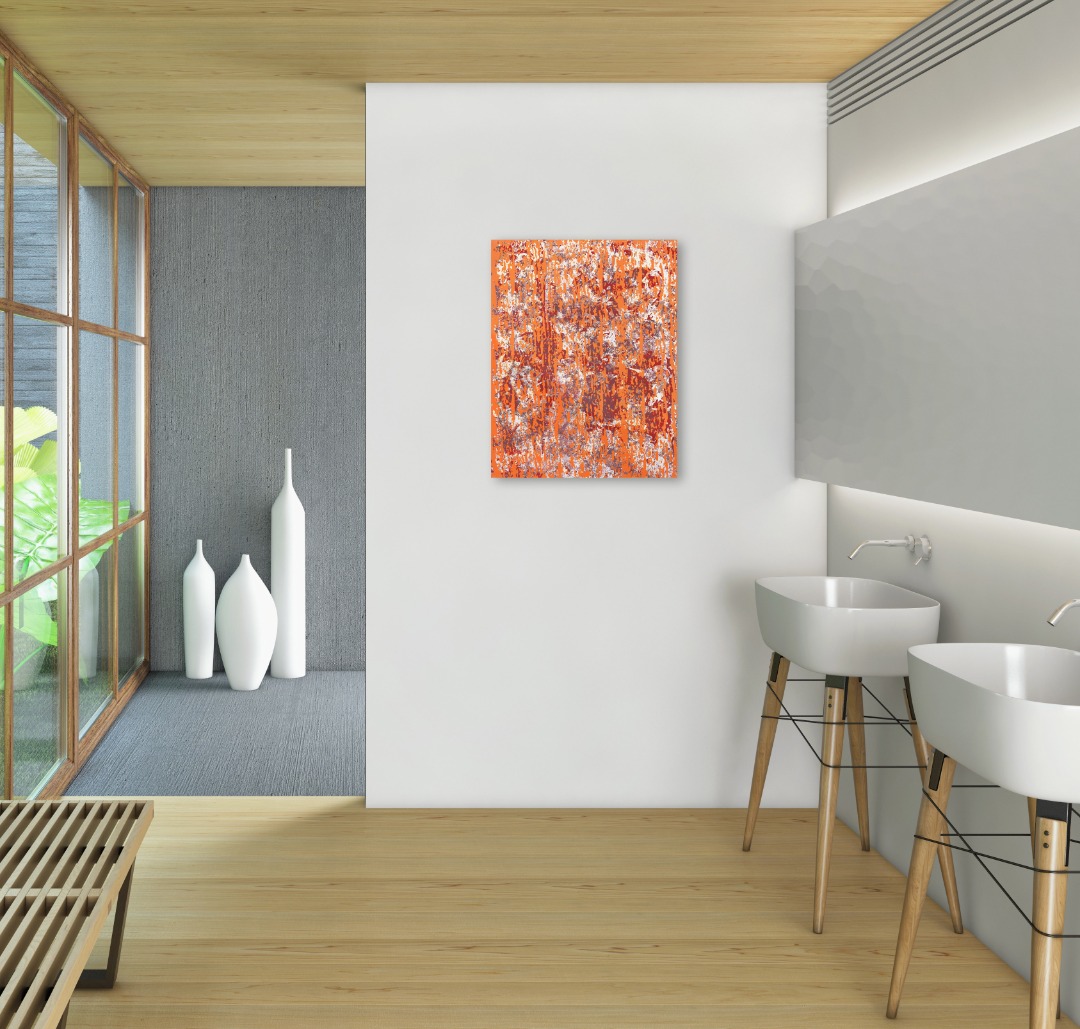 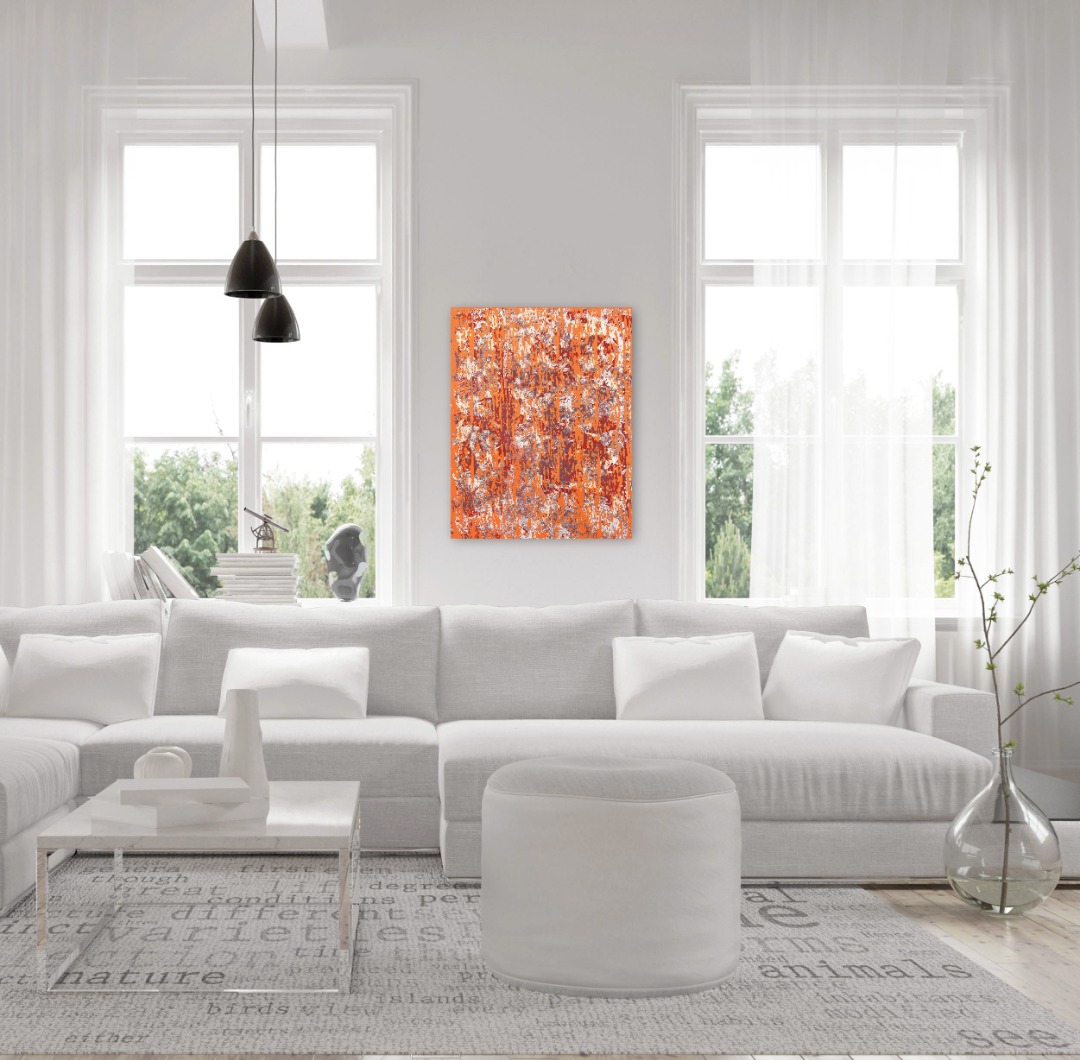 Swiss-born artist Marco Schmidli creates large-scale minimalist paintings reminiscent of color field studies with a contemporary edge. Placing emphasis on process, he lets the mediums naturally manifest within his artwork. “An important aspect of my artwork is the removal of my own artistic hand. Instead of controlling and demanding the paint move and act a certain way, I let the paint naturally manifest and express its pure form/ true colors/ most natural movement.” Schmidli's work is known for its sensitive surfaces and subtle textures. He has developed specialized techniques for applying and layering color, giving depth to his large-scale paintings.

This 28 inch tall by 22 inch wide original artwork is an abstract composition in acrylic on a wood panel. This artwork is wired and can be displayed either horizontally or vertically. It does not require framing. It is signed on the back of the canvas. Free local Los Angeles area delivery. Affordable Continental U.S. and worldwide shipping is available. A certificate of authenticity issued by the art gallery is included.

Schmidli studied photography and fine art in Switzerland and Rome. He worked as a photographer and painter in Zurich and then in 1989 he moved to California. Schmidli has been creating large-scale artworks since. He has developed specialized techniques for applying and layering color. His artworks have been featured in the film and entertainment industry, such as fashion photography, celebrity portraits, music videos, films, editorials, and at red carpet events.

Schmidli has set a new standard for large-scale contemporary abstract works in Los Angeles. His original paintings have appeared in highly respected magazine publications, such as Vogue, Flaunt, and Harper’s Bazaar. His work has also been featured in fashion spreads of iconic international brands such as Nike and Balenciaga. 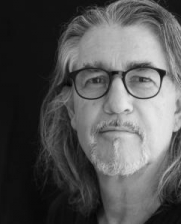 Life to the Full LA 2