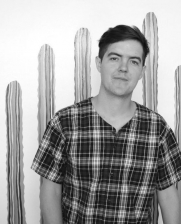 Will Beger's contemporary-minimalist paintings, take on a new approach to southwest art. Influenced by his youth and inspired by nature, he effortlessly captures a vibrant, bohemian aesthetic that is unapologetically true to his inner child. His modern Southwest artworks feature a mix of mid-century and landscape elements with an emphasis on desert minimal design.

Will Beger was born and raised in Arizona. Inspired by the Southwest, he started painting recreationally when he was 15 years old. He graduated from the University of Arizona with a degree in Agricultural Business and Natural Resource Economics with an emphasis in Geology. Through stark contrasts between bold, monochromatic backgrounds and subject matter, Beger paints for himself, while also seamlessly connecting with anybody and everybody. 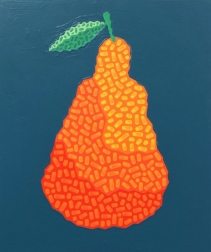 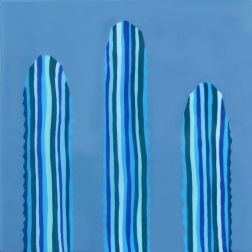 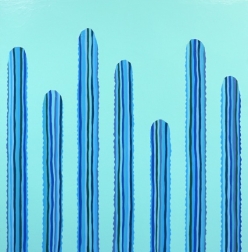 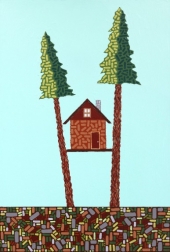 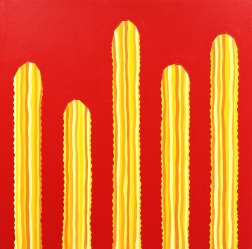