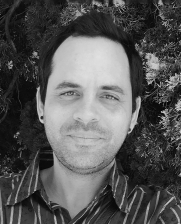 He has had an extensive artistic career having participated in exhibitions across Cuba and other countries around the world including the US, Spain, Germany, South Korea, China, and Holland. His works have been included in several publications such as ArtScene and Cutting Edge: 100 Cuban Artists. Recently he has participated in the 2nd Dafen International Oil Painting Biennale in Shenzhen, China, and exhibited work with the Cica Museum in Gimpo-si, Korea. 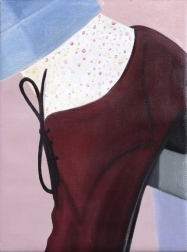 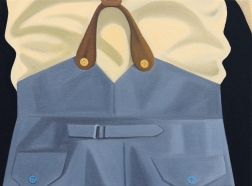 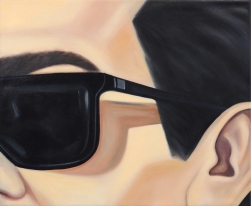 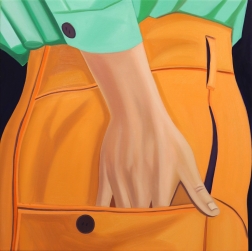