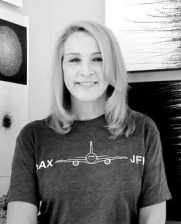 Drawing from the natural world, Barbara Kolo’s abstract pointillist paintings instill a sense of serenity in the viewer. Barbara Kolo was born and educated in New York. During the 1980’s, Kolo built a career as an award-winning art director in creative advertising for film and television. Her job brought her to Los Angeles in 1989. As an independent freelance art director, she worked directly with major film studios and design studios and became the Director of Print Advertising at Universal Studios. During the early 1990’s, she followed the urge to develop her own personal artistic voice and began creating her own works. Her drawings were soon included in local and national group shows.

Inspired by natural forms, Kolo has developed a meditative visual language using the simplicity of dots, lines, and circles. She repeatedly hand-stamps ink or acrylic circles with different degrees of pressure, creating imperfections and variations that expose the artist’s hand. Each dot or circle is then counted with tally marks that become an integral part of the image. The total tally is the title of the work. 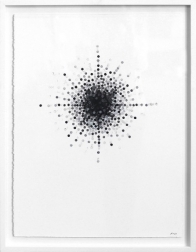 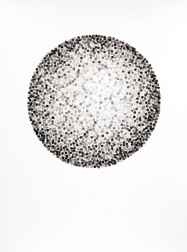 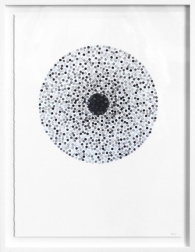 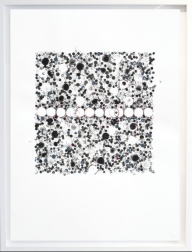 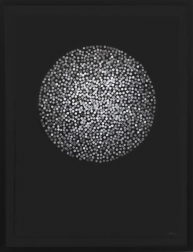